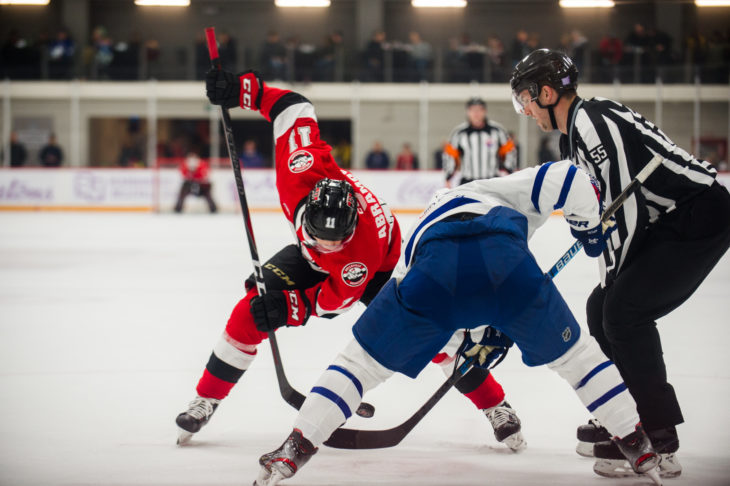 Single-game tickets for all Belleville Senators regular season home games in 2020 are now available for purchase and the North Division is going to be on full display at CAA Arena.

Of the Sens’ 20 home games in 2020, 16 of them will be North Division contests. Here’s a more detailed breakdown of how the Sens’ home schedule looks beginning in the New Year.

Canada on Canada action will be prominent in the New Year as there will be eight all-Canadian matchups at CAA Arena. The Toronto Marlies visit four times while the Laval Rocket stop in three times. The Manitoba Moose also make their second visit of the season in late February.

As mentioned above, 80 per cent of the games in 2020 will be North Division matchups. Taking out the seven aforementioned games against Toronto and Laval, the Sens host Rochester and Utica three times, Syracuse twice and Binghamton once. The North Division playoff race could very well be decided in Belleville. 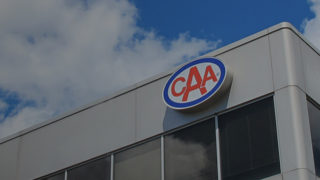 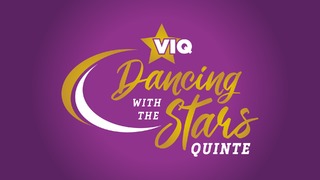